Kitsilano Ping Pong Social Club started after two neighbours were having drinks at the local Billy Bishop Legion. Together the two inquired as to the possibility of starting a weekly event in the upper (and mostly unused) hall. The Legion’s Events Coordinator was more than willing to have the two utilize the under appreciated space for a weekly social gathering. Two became one and Jer Baum continued to operate the social event for three more years. What started as a weekly opportunity for friends to gather would later become the saving grace for an often forgotten treasure to a beloved community.

Kitsilano Ping Pong assisted in the rejuvenation and interest in the Billy Bishop Legion by having the Provincial news, Vancouver radio shows and newspapers publish stories about the first ever Ping Pong “club” in Vancouver. In addition, the event was also able to introduce new craft beer sponsors to the Legion, continuing to attract younger clientele. 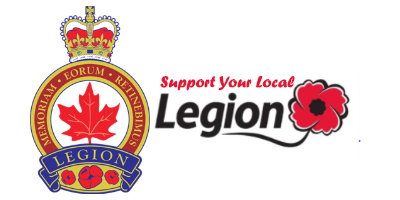 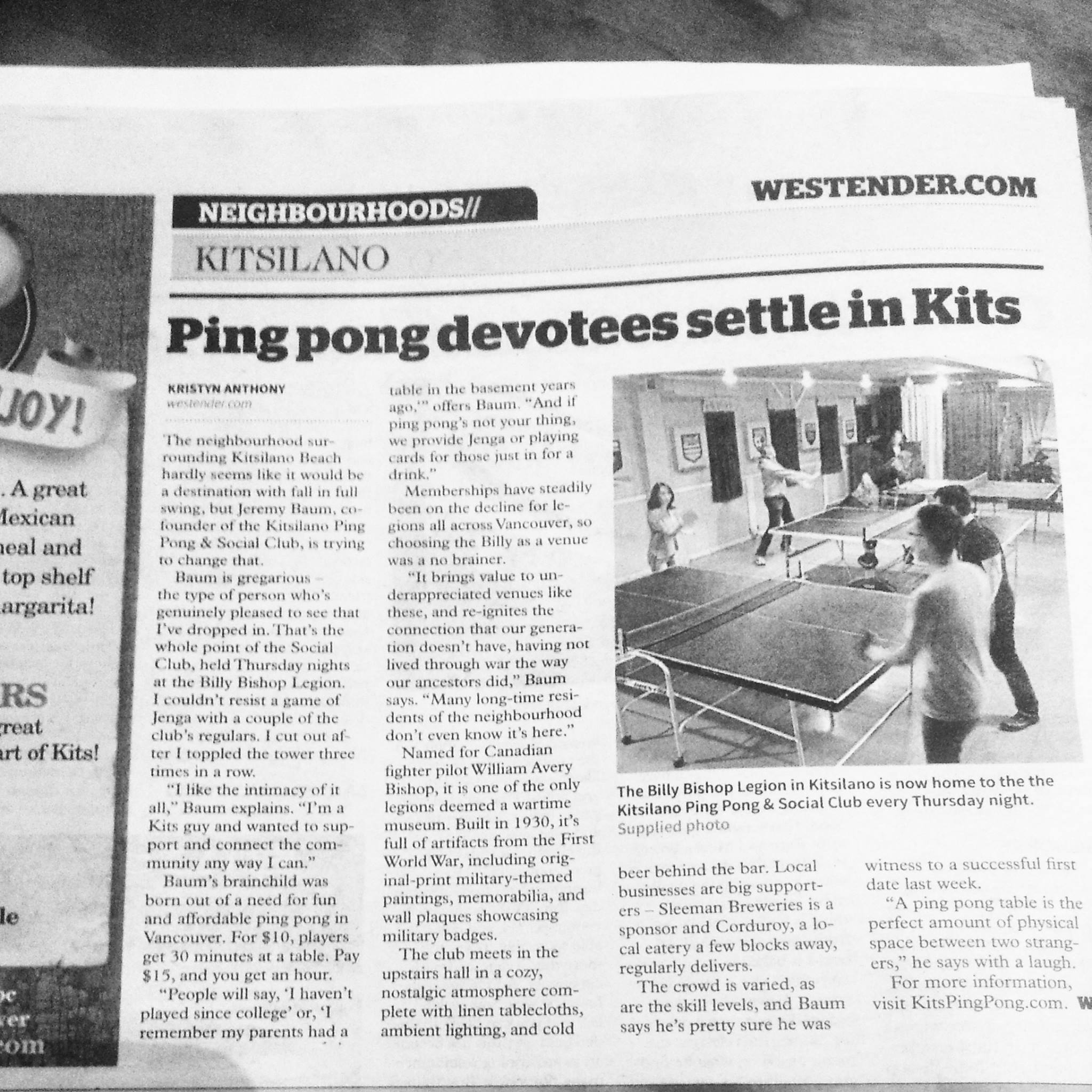